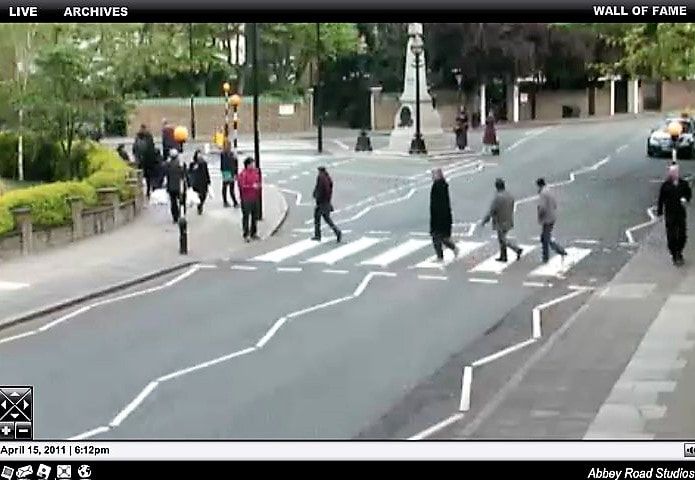 The Outfield’s much anticipated new album, ‘Replay’, is now complete. John Spinks, Tony Lewis and Alan Jackman finished production on the album at the legendary Abbey Road Studios in London. The new album will feature 12 new tracks written by John Spinks. ‘Replay’ is scheduled for a tentative July release date (subject to change). The early reviews of ‘Replay’ by industry sources have praised the band for their musical focus and consistency.