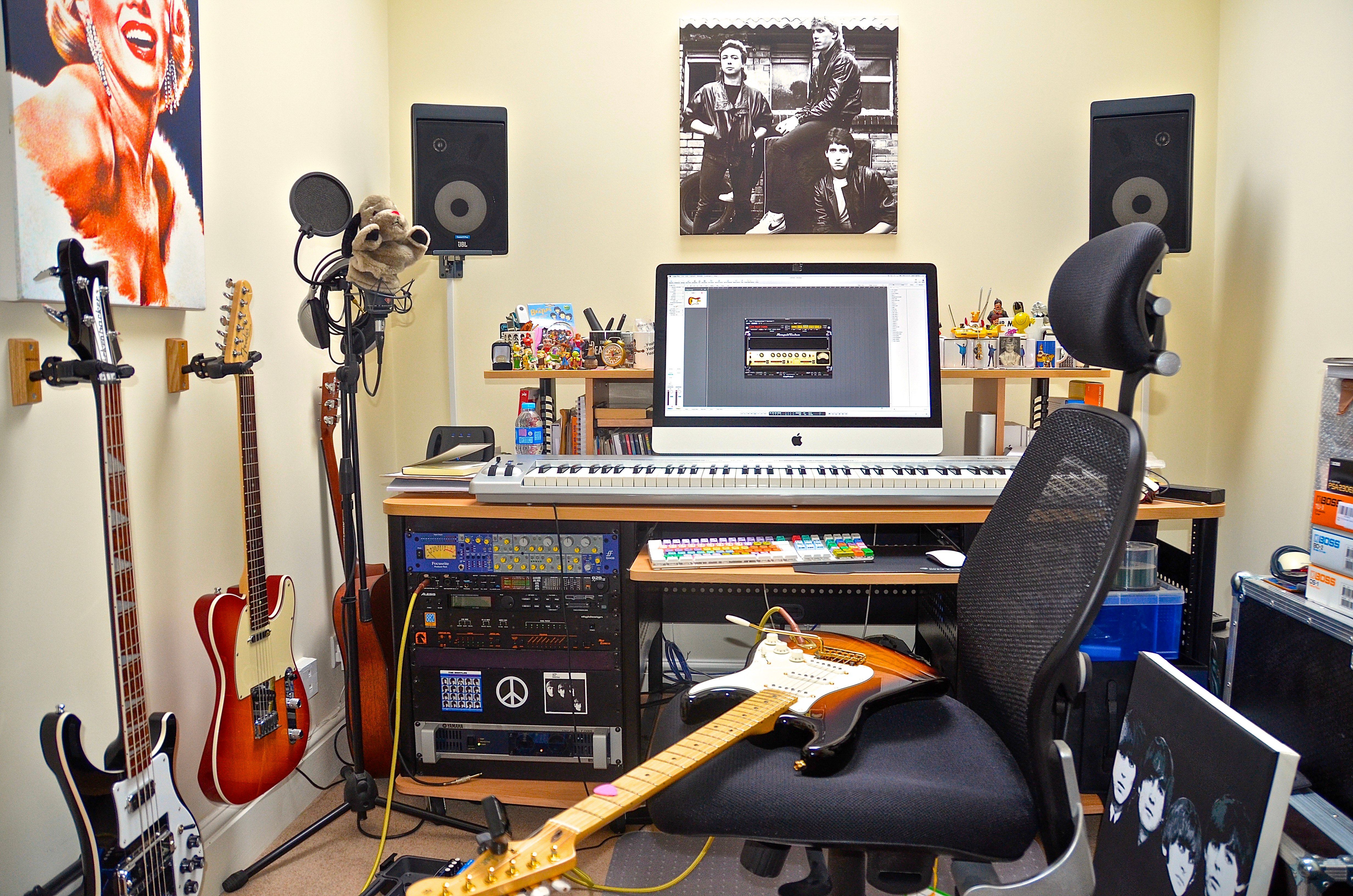 It is with great sadness to inform you that John passed away at 09.55 on Wednesday 9th July 2014. He was 60 years old. As many of you know, he had been suffering from liver cancer for many years and bravely fought the disease until the very end. We are relieved that his passing was peaceful and painless.

John was a loving husband, inspirational father, doting grandfather and gifted songwriter. His musical career started from a very young age and he wanted more than anything for people to listen and enjoy his music. He passed away knowing he achieved his ambition. If it were possible, we know John would have liked to have thanked each and every fan of The Outfield personally. He admired and respected the emails from thousands of loyal followers who commented on his music and inquired about his health. This alone, gave him motivation to battle through the sometimes dark days.

We would like to thank you for 'Your Love' and the continued support you have given John throughout his career. He loved making music and playing his guitar. He found pleasure knowing that his music made people happy and bought them fond memories. He worked hard with many days in pain to finish the Replay album. There were times when he could barely pick up his guitar, but he refused to give up knowing he would disappoint fans. The hardest day for John was when he put his guitar in its case announcing his hands could no longer play.

During the last months of his life, John, Tony and Alan wrote new material. What the future holds for this is unclear at the time of writing.
​
There is so much more we could say, but for now, we would like to grieve the loss of John.
God bless you all.